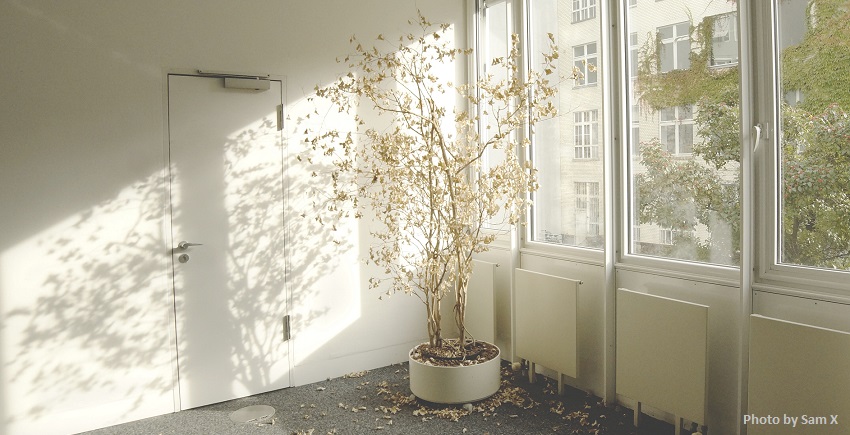 Ignoring bullying and harassment in your business will cost you in more ways than one.

I worked in an organisation where a senior manager would regularly humiliate and belittle subordinates, in public. Over time, subordinate managers began to emulate and copy the same bullying behaviour of their leader. Possibly as a coping or survival mechanism. Bullying behaviour spread and unsurprisingly the business was impacted by resignations and poor performance. The organisation’s leadership ignored the danger signs and complaints.

It’s hard to quantify the significant cost, emotionally to the impacted individuals, and in time and money to the organisation, all stemming from this one individual’s behaviour. Because the issue was not addressed early, it propagated across the business unit, intellectual capital bled out and people were left scarred. Who knows how this issue impacted the organisation’s brand, with exiting employees no doubt sharing the specifics of their ordeal outside of the business.

Many employers don’t deal with bullying and harassment in their workplace for a number of reasons, however it’s generally too late when they do decide to act, often forced to directly address issues as a result of the affected employees seeking redress or compensation through official, external channels.

A 2016 study* by Safe Work Australia found that:

The same report cites a Productivity Commission report estimating the economic cost in Australia at $36B annually.

Organisations must take the consequences of bullying and harassment seriously. Bullying impacts performance of employees and increases turnover and absenteeism.

If employers are to take the issue seriously, it’s critical they understand what constitutes bullying and harassment, how to identify it, but importantly how to create a work culture and environment that is safe and doesn’t provide oxygen for bullying and harassing behaviours. For any real change to happen, business owners and organisational leaders need to educate themselves, their managers and employees on:

For any business owner or manager within an organisation, it’s critical you and your teams understand what is bullying and harassment and how to prevent it and how to deal with it when it happens. 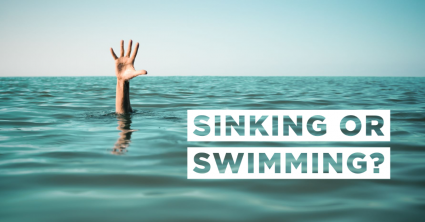 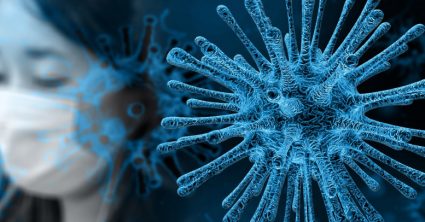 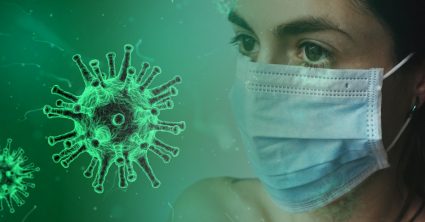